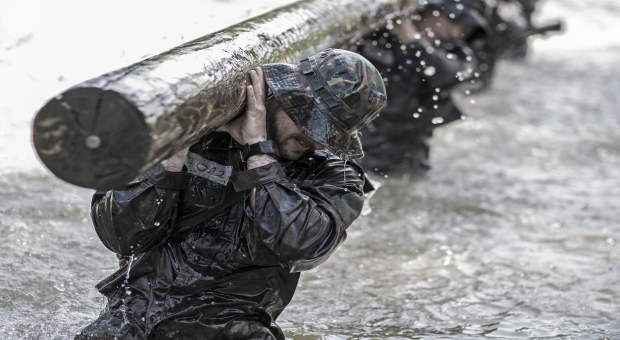 The 8 Pillars Of The Ultimate Survival Technique

Special Forces Operators have everything on the line when they go on a mission.

That’s why they cannot afford for their methods to go wrong because they could get captured and could put the entire task operation at risk.

Jeopardizing the security of their entire country.

They could lose their lives and not see their families ever again.

That’s why their training is designed to show them how to adapt to all environments and scenarios… and exactly how to factor the inevitable fatigue and stress survival situations put you in.

Their methods are definitely NOT one-size-fits-all!

Brian Morris, a Spec Ops Sergeant I met at a survival conference, told me that his planning for outdoor survival focuses on an 8-pillar survival protocol that leaves absolutely nothing to chance. 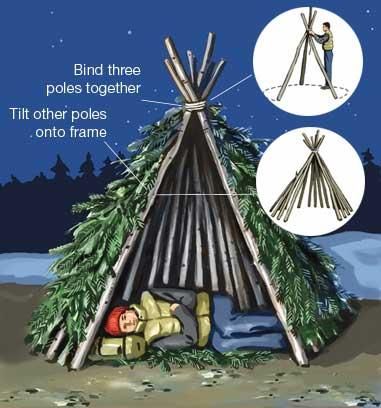 The first and most important part of surviving the wilderness. And yet, ignored by so many on account of being too complicated. Brian’s shelter building methods focus on simplicity. Which comes from being able to adapt to your surroundings and use what Mother Nature provided to your advantage.

During a mission in extremely arid environment where physical effort was intense, Brian’s body lost almost 2 liters of water per hour. To keep up with this water loss, he had to sometimes drink up to 14 liters per day. That’s why Brian was trained with redundancy in mind. To collect that much water, he needed to know how to tap in absolutely all the water sources around him.

Even though Brian highly advises anyone to carry a flint and steel kit or a ferro-rod, or several BIC lighters in their kit… he also knows that when modern fire starters fail, his primitive ones will pay off… that’s why he knows more ways of starting a fire than he can count… and even how to improvise, like he did in our adventure and start a fire in ways you never imagined possible.

For a Special Forces operator to maintain efficiency during a mission, he needs at least 3000 calories a day. To ensure that intake, Brian is an expert in snares, traps, tracking, fishing, and foraging.

It goes without saying that for a mission to be successful Special Forces need to maintain their presence unknown. Brian’s methods depend on several defense layers designed to keep him stealthy as a shadow in the dead of the night.

Due to the appearance of modern devices, less and less people truly give this the required attention. But what happens when GPS is dead, fog has rolled in, and you can’t see more than a few feet in front of you? Will you know how to get back to camp? Or how to claw your way back to safety before nightfall? This is the kind of reason why Brian and Special Forces go the extra-mile and leave nothing to chance.

Robust, reliable, and trusted communications are in essential between members of a unit during a survival situation. That’s why Special Forces have developed unique methods to help team members keep their actions in sync and their priorities aligned… especially when they cannot rely on radio signal.

Brian knows every environment and landscape like the back of his hand… and he can transform his surroundings into his natural pharmacy to help him treat whatever injuries or sickness he must deal with.

The more he talked, the more I was in awe of this man’s wisdom.

Having him alongside me in this imaginary disaster scenario made felt like having an all-knowledgeable bushcraft and wilderness survival Codex at my disposal.

Unfortunately, our time together was coming to an end.

And although Brian had showed me how to make a shelter, start a fire, and gather 100% fresh and clean drinking water with minimum effort and without using basically any tools or fancy equipment…

These skills were only applicable to that one scenario and environment we were dealing with during that one day. 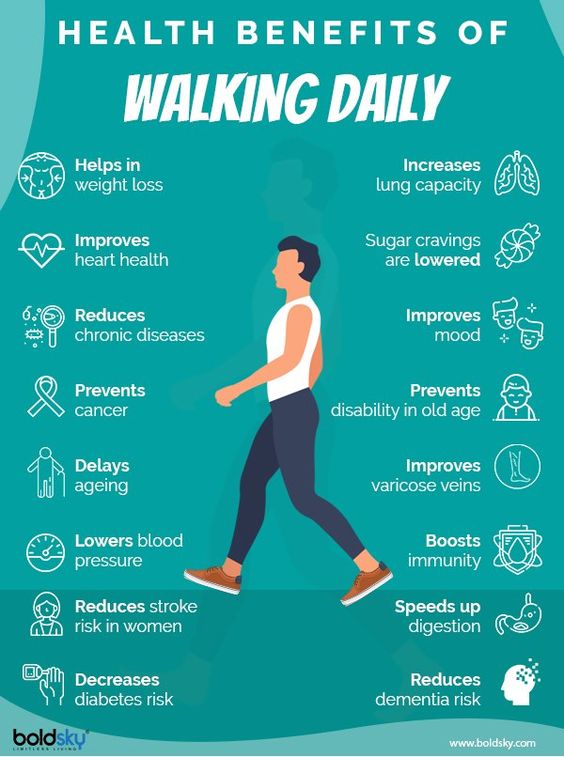 I mean, what if it had been cloudy outside?

How would his fire-starting method be different then?

And what if we hadn’t found that blown up tree root?

That experience with Brian left me craving for more and I just could not take my mind off Brian’s 8 pillar protocol.

I picked up the phone, dialed Brian’s number and asked for a 2nd dose of a 1-on-1 wilderness survival lesson…

Unfortunately, Brian was a busy man, juggling between conferences and Special Forces training, he barely had enough time to spend with his family.

Even though I was disappointed, I understood.

I realized there was no way I could go through all his 8 pillars via 1-on-1 training.

But that didn’t mean there weren’t other ways. So, a couple of weeks after that, I called Brian again.

Except this time, I had a different proposal for him.

Instead of the two of us heading to the wilderness for a whole weekend time and time again until we’d have all the 8 pillars and all the possible climates and survival scenarios covered. he could instead put together a program based on those exact same 8 pillars where he would pour out all his knowledge.

And he could do this from the comfort of his own home and all while getting to enjoy more time with his loved ones.

Even more, I told him I would pay for his time, so that if he wanted, he could skip some of the conferences, so he could spend even more quality time at home, instead of always being on the road.

I told him that doing it this way, his work could help not only me but all the American patriots concerned about the dangerous times we live in who needed him by their side in case anything should ever go wrong.

Plus, with this kind of know-how, America could restore some of the self-sufficiency we’ve lost over time.

It wasn’t until one month later that I heard back from Master Sergeant Brian Morris.

He apologized for taking so long but he needed time to cancel his conference seminars and to make sure that what he was going to reveal inside his 8 Pillar Protocol would not provide info that could harm his brothers on the battlefields.

Now that he had ‘green-light’, he was ready to start work.

And it had to be thorough and comprehensive enough so that it would cover all possible climates and scenarios and not leave anything to chance, so that even those who have some experience with outdoor survival could use it as their reference guide.

However, he warned me this was going to be a long process because it involved a lot more than knowledge outpour. It also meant Brian had to go outdoor and build every single shelter, every single trap, every single fire-starting method he talks about in the program so that he could take pictures of it and include them in the final product.

Over the next 9 months, Brian sent me bits and bits of his work which I gorged upon… before carefully piecing them together.