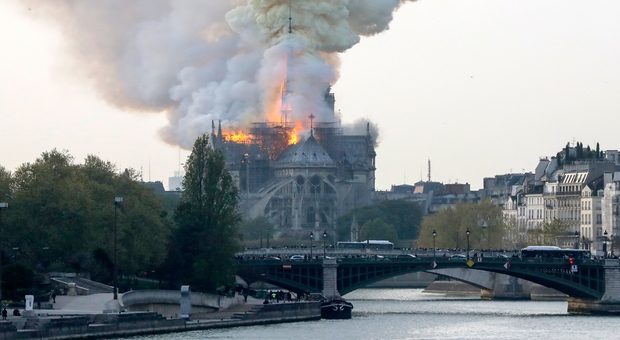 A fire broke out Monday night at Notre-Dame Cathedral in Paris.

The cause of the fire is not clear, but officials say it could be related to renovation work. A French historian said we are witnessing the collapse of “the most visited historical monument”. One of the tower and the roof collapsed.

A fire at the Notre-Dame Cathedral in Paris is triggered around 18:50 local time. Several hundred firefighters have fought for hours to quench the flames of the historic monument. The fire, which broke out somewhere in the attic, extended in the upper area of the edifice containing a tower, which broke and collapsed inside.

Many of the most valuable works of art inside Notre Dame Cathedral were saved by firefighters and have been relocated to safety, French Culture Minister Franck Riester told reporters on Tuesday.

Items rescued include the Crown of Thorns, which some believe was placed on the head of Jesus and which the cathedral calls its “most precious and most venerated relic.” The lindn Tunic of St Louis was also saved, and both items have been moved to Paris City Hall, Riester said. 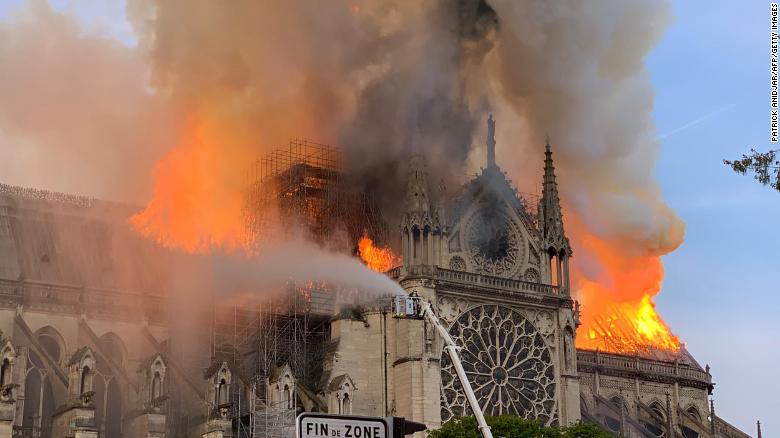 The flames were finally declared out on Tuesday morning, according to a spokesman for the Paris fire service. Gabriel Plus said Tuesday morning that “the entire fire is out,” and that the emergency services were currently “surveying the movement of the structures and extinguishing smoldering residues.”

Plus said that with the fire out, the next “phase is for the experts” to plan how to fortify what is left of the building.

Pinault announced Tuesday that he will draw almost $113 million in funds from his family’s investment firm, Artemis, “to participate in the effort that will be necessary for the complete reconstruction of Notre-Dame,” the French newspaper Le Figaro reported.

How to survive a fire

Even if it may seem far-fetched for the average Joe taxpayer, getting caught in a burning building is a relatively common occurrence in modern-day world, hence acquiring the skills and/or the intel on how to survive such an unpleasant scenario should rank high on any respectable prepper’s bucket-list. 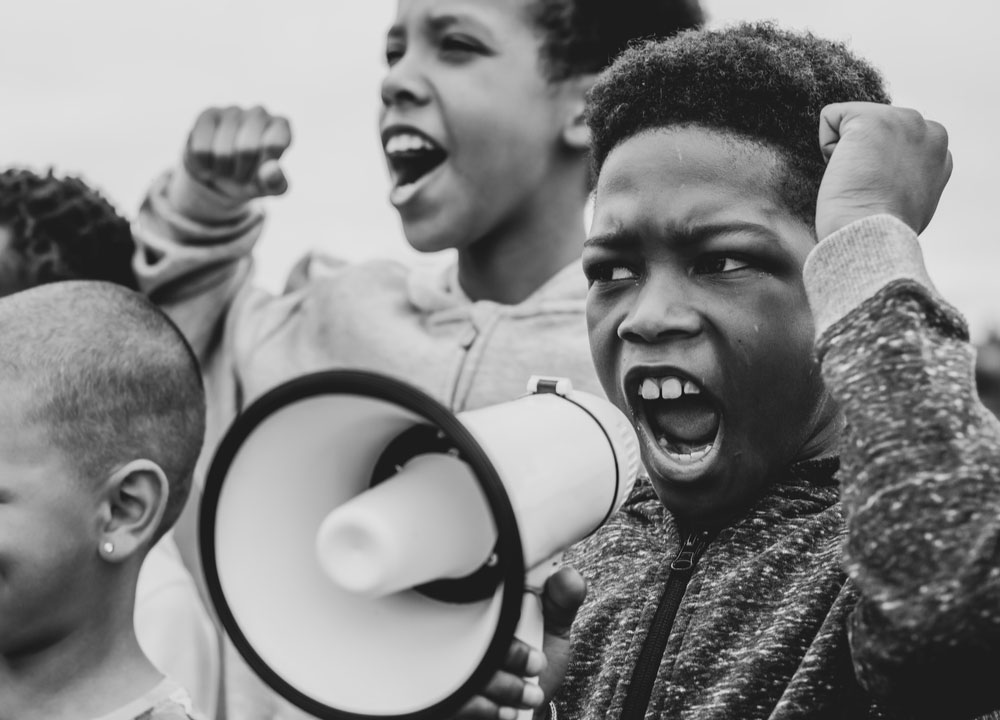 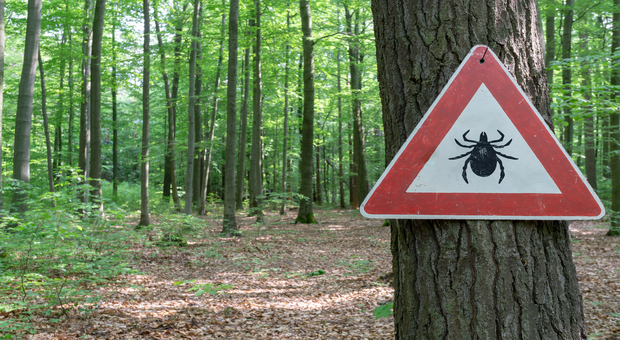 How A Small Bug Can Kill You