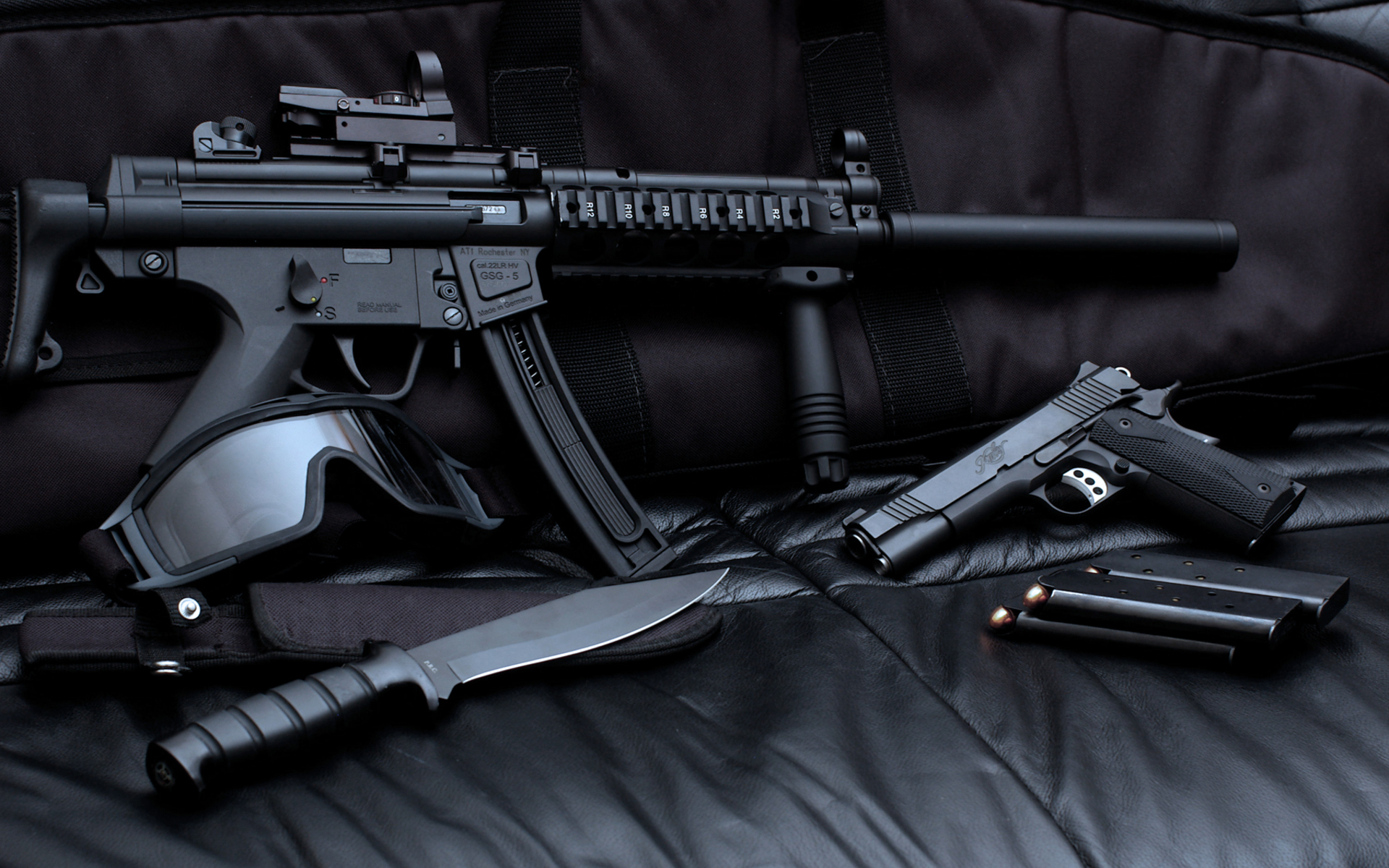 Gun safety is an integral part of gun ownership never to be overlooked.

Unfortunately, most gun safety courses are focused on drawing and holstering your weapon, marksmanship, and trigger control.

While these are important aspects of owning and shooting a gun, they don’t teach you what its like to have to use your firearm for self-defense. What is the best way to keep your survival gun so it’s always at the ready? How do you do so without jeopardizing the safety of your family and self?

After all, when SHTF and the looters come knocking, they aren’t going to wait patiently while you run to your safe and load up. No one ever wants to use his/her gun against a human target. But if your life is on the line, the best gun for survival will always be the one you have on you that’s ready to fire.

1. DO invest in a high quality safe. Especially if you have children in your home, this should be a given.

But its not just children that you have to worry about gaining access to your guns. Housekeepers, nosy neighbors, house guests, and visiting relatives could stumble upon a firearm if its laying in wait, and that’s an accident waiting to happen.

They also make several keypad entry safes, which are also quicker to access than traditional key varieties. In an emergency, these types of safes will get you to your guns quickly while still keeping them safely away from children and any unwanted attention.

2. Don’t simply hide your guns and expect no one to find them. Also, don’t give anyone access to your safe codes unless they have your trust and the training to shoot. 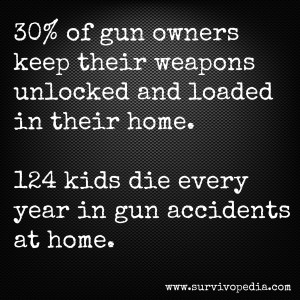 The same goes for a handgun shoved under a mattress or stuffed in a sock drawer. Though easily accessible, these should not be considered suitable locations to keep your weapons.

3. Do consider keeping your firearms and ammunition separately, stored in different locations. This is especially pertinent if you chose to forgo the use of a gun safe.

In the hands of an untrained user, an unloaded gun and a box of ammo might as well be a stick of dynamite and a match. That doesn’t mean you have to keep the gun on the top floor and the ammo in the basement. Simply keep them separated enough as to not incite an accident.

4. Don’t keep your firearms loaded in the house. In some cases doing so is illegal, but in any case it’s outright dangerous.

It may sound like the only way to be prepared for an unwanted home invader or hostile situation, but it’s more likely to be a liability than an asset. As mentioned above, its better to keep your guns and ammo separate and locked up whenever possible. If keeping a loaded gun is an absolute must for you, make sure it is at the very least locked up whenever not in use.

5. Do perform proper maintenance on your gun. In a home defense scenario, the last thing you want to experience after pulling out your trusty firearm is a jam or misfire. If you’re betting your life on the function of your gun, you’ll want to make sure it’s clean at all times to avoid any setbacks.

That means cleaning and lubricating your firearms after every trip to the range. Most gun stores sell gun cleaning kits that include solvent, lubrication oil, rod and jag, and everything else you need for a basic clean.

6. Don’t let your guns lay around for extended periods of time without seeing any use or attention. Accordingly, don’t take your gun to the range day in and day out without ever cleaning it in between. If it’s a gun used for seasonal hunting or recreational range shooting, you can allow a bit more residue to build up before needing to address it.

Fortunately, modern powder is non-corrosive and won’t eat through the barrel of your gun, which gives you some leeway on how often it must be cleaned. Just don’t expect that your grandfather’s shotgun in the closet that hasn’t seen the light of day in years will perform on demand when you need it at a moment’s notice. 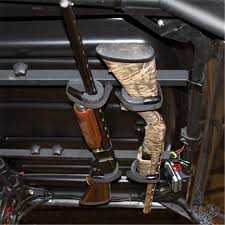 7. Do consider opting for concealed carry. The ability to carry your (loaded) weapon on your person is a privilege you should consider if within the law and realm of possibility for you in your area.

8. Don’t neglect the laws of your local area when it comes to owning and carrying a weapon. The last thing you want is to have your guns confiscated by the authorities before a SHTF situation, leaving you without proper protection. Don’t expect to carry your firearm around in public without being harassed unless you are lawfully permitted to do so. Also, don’t purchase any firearms from anywhere other than an authorized dealer, as that too could pose legal issues.

9. And lastly, do invest as much time as you can practicing with your firearm and staying up to date on safety and training techniques. Don’t assume that you know everything about guns just because you have military experience or have been hunting for decades.

Every scenario is different and you never know when you may face a situation that you haven’t prepared for. Practice, practice, and more practice will give you a much better chance of accessing your gun and using it effectively to defend you and your home.