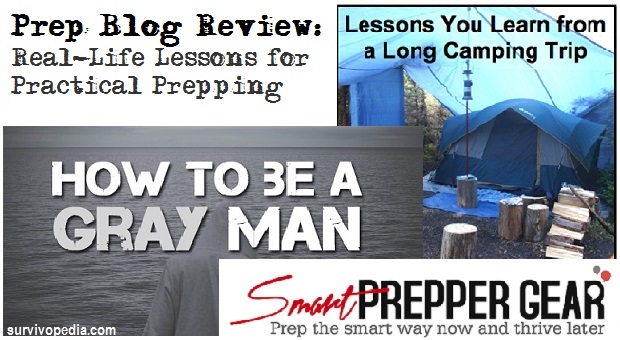 When it comes to being prepared, experience is definitely the best teacher. Learning from the mistakes of others is also a great way to learn.

In today’s Prep Blog Review, we’ve found some great posts about real-life events and shared experiences that offer some valuable advice in prepping and survival.

“Just recently the world witnessed a horrific terrorist attack in Brussels, Belgium where at least 31 people were killed and 270 people were severely injured.  This SHTF scenario happened at an airport and a subway station during rush hour traffic.  These locations were chosen due to the large crowds of people that would be there.

We should not only take time to mourn those that were lost but also should examine this SHTF scenario to glean lessons that will better prepare us.  Terrorist attacks can happen anywhere.  We should never be ignorant of that fact.” 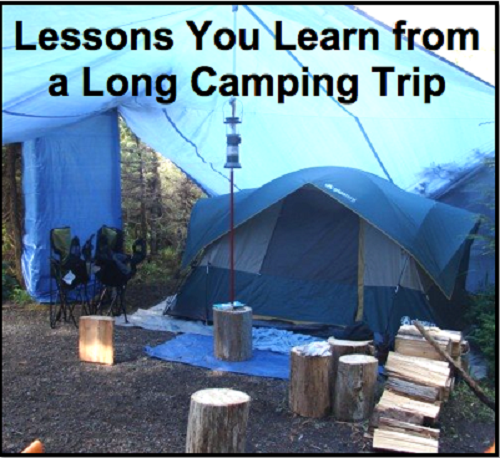 “If you’ve followed my page for long, you know that Mister Dreamer and I love to go camping and we make several weekend trips each summer. This year, we are going to take a full, week long camping trip. There are some big differences not only in supplies, but also in mentality, when it comes to a long camping trip.

When we went a couple years ago, it was the best camping trip we’ve ever been on! The weather was good, the camping site clean and comfortable, and we had a blast! Being avid campers, I thought we had everything planned for, taken care of, and figured out. I was right and I was wrong about that. Being wrong isn’t ‘bad:’ it’s how we learn! There are certain lessons a long camping trip will teach you that a two night weekend trip just won’t.”

3. You Have the Right to Remain Stupid

“A Walton County, Georgia, man who apparently wanted to make a name for himself with a “Hey, watch this!” video has succeeded, generating more than 2 million YouTube hits in just four days. The only downside is that he blew his leg off below the knee.

In the video (below)—and you have to wonder about the wisdom of whoever was close enough to be filming it—David Pressley, 32, moves closer to an old riding lawnmower packed with 3 pounds of Tannerite as he shoots it with a rifle from a distance of about 25 yards.

Read more on Field and Scream. 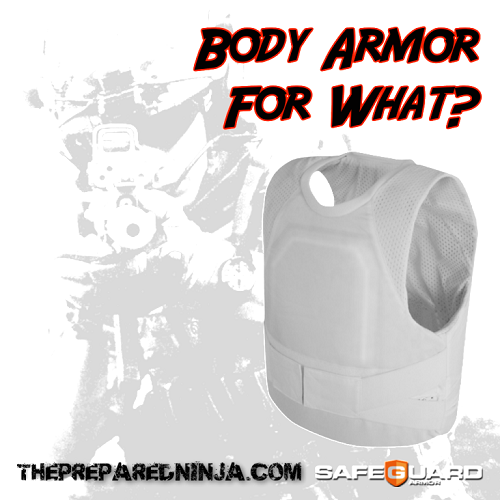 “A bullet proof vest is a very useful tool for a wide variety of people. From Police Officers to Soldiers and even civilians, a protective vest can protect against a number of threats and keep you safe in wide variety of situations. Of course, body armors main function is to protect you against firearms and this is certainly of great benefit, particularly as gun crimes continue to be a problem. However, as any good Prepper- or ninja- knows, you should expect the unexpected and body armor can keep you safe against some unusual threats.”

Read more on The Prepared Ninja. 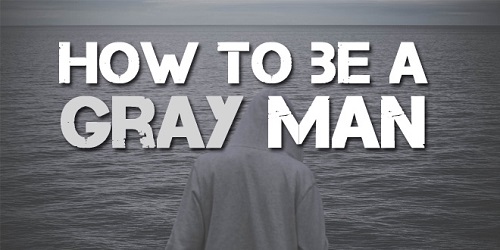 “Living in the city, especially in densely populated areas, poses many dangers. Sad as it may seem, there will always be people willing to take down anyone to save their own skin. For them, the weak and unsuspecting people usually make easy targets. If you’re not careful, you might just be the next victim.

If this mentality is already present in cities today, just imagine what would happen when SHTF. In a post collapse world, it’s going to be every man for himself. If you don’t want to be the receiving end of criminals or lose the preps you’ve worked hard for, you have to learn how to defend yourself, to stay constantly on the move, and blend into a crowd, aka become the gray man.” 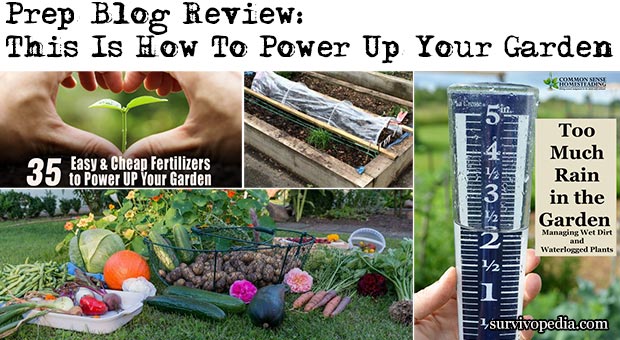 Prep Blog Review: This Is How To Power Up Your Garden