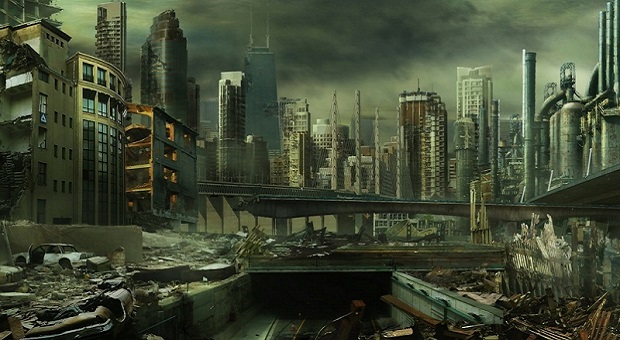 How To Defeat Your Fear When SHTF

Fear, when harnessed properly, is an incredible survival tool.

When you’re scared, your senses are heightened and your adrenaline is flowing. You’re more sensitive to sights and sounds. You’re a little bit stronger and a little bit faster than you may otherwise be, and these are excellent tools to have.

The key is to manage your fear in order to use these tools to your advantage.

Just like every other step to survival, managing your fear is a just a matter of being properly prepared for it. Throughout the following paragraphs, we’re going to discuss ways to defeat your fear when SHTF instead of letting your fear defeat you.

The Downside of Fear

Survival depends almost entirely upon your mental state: it doesn’t matter how much food you have or how good your weapons supply is if you let your fear paralyze you. In a true SHTF scenario, you’re going to be scared; it’s almost a guarantee.

Fear is a natural survival response to a threatening situation, so expect it. The key to survival, though, isn’t going to be who isn’t frightened but rather who manages their fear well enough to think around it.

In addition to the advantages of fear that we mentioned above, unmanaged fear can also cause several undesirable side effects that can get you killed. It’s these side effects that make it imperative for you to prepare yourself to defeat your fear and use it to your advantage. Fear can cause:

Now that you know what instinctive responses to expect, let’s talk about some of the tactics that you should use to train your brain to manage your fear.

Have a Plan and Practice It

One of the best ways to retrain your brain to react promptly and efficiently in a SHTF situation is to have a plan and to practice it. Muscle memory can help keep you moving in the right direction even when you’re under extreme mental duress.

This is the reason that military units do drills: when you’re already prepared to react in a certain way in a given situation, fear isn’t as likely to paralyze you.

Knowing your environment will help your brain to function instead of allowing panic to set in. 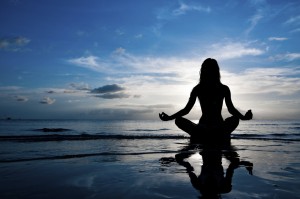 Simple relaxation techniques such as deep breathing, meditation, and yoga can help strengthen your control over your emotions. If you feel panic setting in, a few deep, controlled breaths may mean the difference between life and death. Make this part of your daily lifestyle and when you need them, they’ll be a natural tool that you can use to defeat your fear in a SHTF situation.

Knowledge is power. Learn survival techniques including first aid, herbal therapies, outdoor cooking, natural sources of food and water, weapons training, and local procedures so that you know how to survive in your environment. If you’re already confident that you can survive without all of the modern amenities and that you know what to do in case of any emergency, you’ll be less likely to panic and more likely to defeat your fear in a SHTF scenario.

Being prepared to either bug in or bug out in a SHTF scenario will help you manage your fear. Here are a few tips: 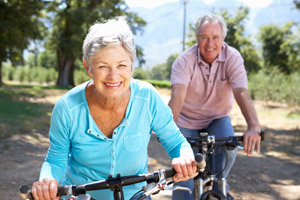 This is one of the most important steps that you can take to manage your fear. If you know that you’re in good physical shape and can handle the physical stress that either escape or fighting will demand, you’ll be more confident and less likely to panic. Exercise is also a great way to gain mental discipline, which will also help you to defeat your fear in a SHTF situation.

Now that you have some tools that you can use to help you prepare your brain to remain calm in an emergency, practice them. Just like with your emergency drills, training your brain requires repetition and practice. Survival really is dependent upon remaining calm and ready to evaluate any situation, so take these tips and start using them now so that you can defeat your fear in a SHTF scenario.