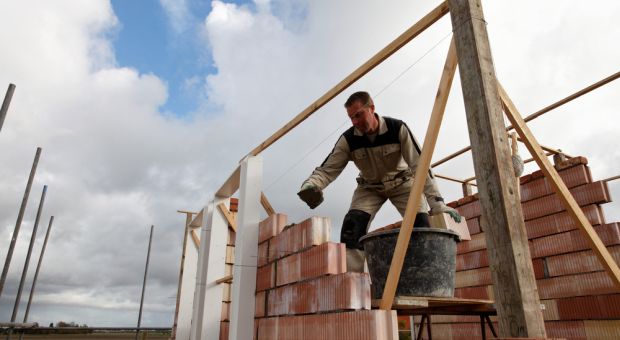 9 ‘New Year’s Resolution’ Skills You Can Pick Up Now

Ah, the New Year… time to get a fresh start on life.

It’s amazing how an arbitrary line in time can give us a reason to start all over again; but that’s the way it is. To many people, January 1st is a new beginning; the old has passed away and is supposedly forgotten, as we look forward to what the new year might bring.

One of the ways that people get that fresh start is by making their New Year’s resolutions.

You know, those supposed commitments to starting something fresh, making a life change, accomplishing great things; all so that the new year can actually be something more than a change of calendar. There’s just one problem… few of those resolutions survive a week, let alone making a real difference in their lives.

So, let’s just suppose that you made a New Year’s resolution to become more prepared this year. What would that actually look like? What could you do this coming year, which would make you and your family more prepared to face a coming disaster?

Let’s go a step beyond that.

Perhaps you made a general resolution to become more prepared this year, but haven’t come up with any specifics of how you would do that. If that’s the case, then you need to come up with a specific plan of action, or that resolution isn’t going to amount to much.

So, here are some suggestions for what you can do this year, which will make you more prepared when a disaster strikes.

Perhaps one of the best things you can do to help increase your family’s survival, is to learn new skills. I’m not just talking about one more method of starting a fire here; I’m talking about studying something you know nothing about. A skill that you might need in a post-disaster world; something like:

The one important thing that all of these have in common is that they take lots of practice to master. These aren’t the kinds of skills you’re going to learn by reading a book or watching a YouTube video. While those might be a good starting point, you’re going to have to take the time to actually practice the skill, so that you can gain some level of comfort doing it. 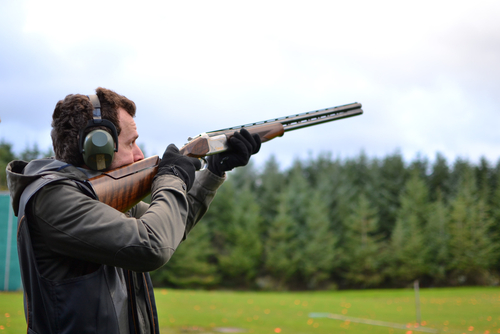 But that only comes with a lot of practice. You and I need to spend more time on the range, or we’re never going to be the kind of shots we want to be. Besides, shooting is fun, so why not make becoming a better shot one of your resolutions?

There’s a fair amount of talk about alternate weapons in the prepping and survival community. I have no problem with that, as I believe it’s a good idea to have something we can rely on, if for some reason we can’t or don’t want to use a firearm. That mean learning some sort of alternate weapons.

Personally, my alternate weapon is the bow. I have a Mongolian recurve bow, which I consider part of my survival arsenal. If I were to bug out, chances are I’d take it with me for hunting, even if I carried a rifle along as well. Bows are just too good, as well as being silent, to ignore them as weapons.

But I’d also like to learn some of the martial arts weapons, so that I could use them for self-defense, if I needed to. Actually, what I want to learn isn’t so much a particular type of martial arts weaponry, but rather the moves and how to apply them to whatever I have on hand. I don’t expect to start carrying a bo staff or sais with me, so being an expert in their use might not be as useful as being able to adapt that style of fighting to whatever I can find.

This is something that many of us have needed to do for a long time, but haven’t bothered to do. We complain about not having enough money for prepping, while not taking the action necessary to have more money. Yet, if we actually sat down and figured out our budget, we’d probably find that we are wasting money, which could better be used for our prepping activities.

It’s really all about priorities; in other words, prioritizing your spending. We don’t have trouble coming up with money to prep because we don’t have enough money, but because we aren’t using that money wisely. We’re spending it on other things we want, rather than spending it on what we need to do.

Granted, making a change in the budget always hurts. It means leaving behind some things that we have become accustomed to having as part of our lives. But whether that is a $5 daily late or subscriptions to online movie services, it all costs money. Eventually, we all run out. But with a little work on the budget, we can find those areas and make some good decisions, freeing up much needed funds.

Get Out of Debt 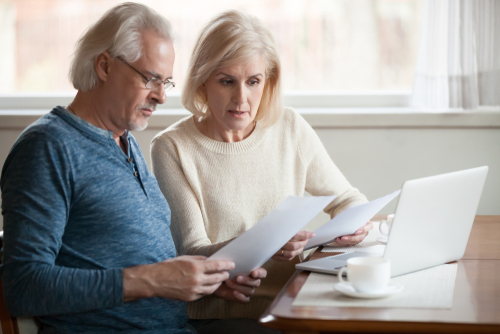 We live in a debt-based society, where we are encouraged to buy on credit. But there’s a little wisdom in the Bible which applies here. It says, “The borrower is the servant to the lender” (Proverbs 22:7). That is nowhere more obvious than in a financial collapse. When the economy falls apart and the lenders ask for their money, they take homes, cars and anything else they can, from those who borrowed, leaving them out on the streets.

Granted, getting out of debt is not something most people can accomplish in one year. It usually takes several. But you can definitely get started this year, so that when next year rolls around, you’ve got less debt tying you down.

This one is obvious enough that I almost didn’t put it in here; but it’s something we can’t afford to ignore. Many of us reach a point where we have a stockpile for X amount of time in place, and then give up, thinking we have enough. But just what is enough? How long will that food last you?

I personally have no idea what enough is and I’ve been in this game for a lot of years. There’s really no way of knowing what enough is, simply because we don’t know what sort of disaster we’re going to face next. Without that knowledge, we have no way of making a reasonable guess as to how long it will take for things to return to normal and for supplies to be readily accessible again.

The Department of Homeland Security (DHS) is now recommending that every family have a six month stockpile of food. That’s scary, if you think about it. If that’s what the government is recommending, then I would say we probably need much more than that; at least twice as much.

So, how much of a stockpile do you actually have? Do you have a year’s worth? If not, I’d say you need to be adding to it. Even if all you can do is to add another month’s worth this year, that’s one more month your family will be able to survive, without problem. I’d call that a worthy goal.

How does your bug out plan look? Do you have someplace definitive to go or are you like a lot of people with just a vague sort of destination? Maybe this is the year to do something about that.

Ok, I get it; buying that cabin in the woods is expensive; that’s why I don’t have one either. But just because we can’t afford to buy it, doesn’t mean we can ignore having a bug out destination; something better than “out there somewhere.” We need a specific location that we’re going to and we need to make sure that we have at least some equipment and supplies stockpiled there.

There are many other options than buying a cabin in the woods, as nice as it might be to be able to do just that. The key is to find one, or even more than one, which we could rent or use, should the need arise.

Self-sufficiency has become the holy grail of preparedness, and it’s a constant battle to get there. I know I’m not there yet, as much as I’d like to be. Part of that is because I live in the suburbs, rather than on a homestead out in the country. But another part is that I just haven’t done everything I need to, in order to become fully self-sufficient.

So this year is a good time to work on increasing my self-sufficiency. Last year I was working on gardening, which I will continue to do this year. But I’m going to add to that, putting in a pen and coop, so that I can raise chickens. Every year I try to make one of my projects be to add something having to do with self-sufficiency. That’s usually one which I will start on early in the year, as it is almost always something that’s going to take a long time.

Going off-grid is a dream for many of us. So what stops us? The high price tag it takes to put in solar or wind power. That is, it’s a high price tag if we do it all at once. But if we do it bit by bit, it’s not so bad. If all you can do is add two more solar panels this year, then do so, tying them into your system and increasing the amount of power you are able to generate.

Don’t just buy those panels and tie them in though; use them. I have my solar panels on the roof of my garage and the battery bank under my workbench. That allows me to use the power I am generating to light my workshop, as well as to run some of my power tools. The batteries for my cordless tools, for example, are charged off my off-grid system. That way I know they are always charged and in a sense, they are acting as an extension of my battery backup system.

Just a year ago, a family in my area finally completed the work of going off-grid for their electrical needs. They now have enough electrical power generation, that they are providing all of their own power. That’s impressive, considering that we use air conditioning ten months out of the year here. But here’s the important thing; they’ve worked on that for 20 years, adding a bit more to their system every year.

If that worked for them, it can work for you and I as well. Each additional panel we can add to our systems gets us a little more power, a little more independence and a little more ready. So, how many are you going to add this year?